Skip to main content
The Dog Doc - Theatrical Release From Film Rise Distribution Called a maverick, a miracle-worker, and a quack, Dr. Marty Goldstein is a pioneer of integrative veterinary medicine. By holistically treating animals after other vets have given up, Goldstein provides a last hope for pet owners with nothing left to lose.
✕ ✕ 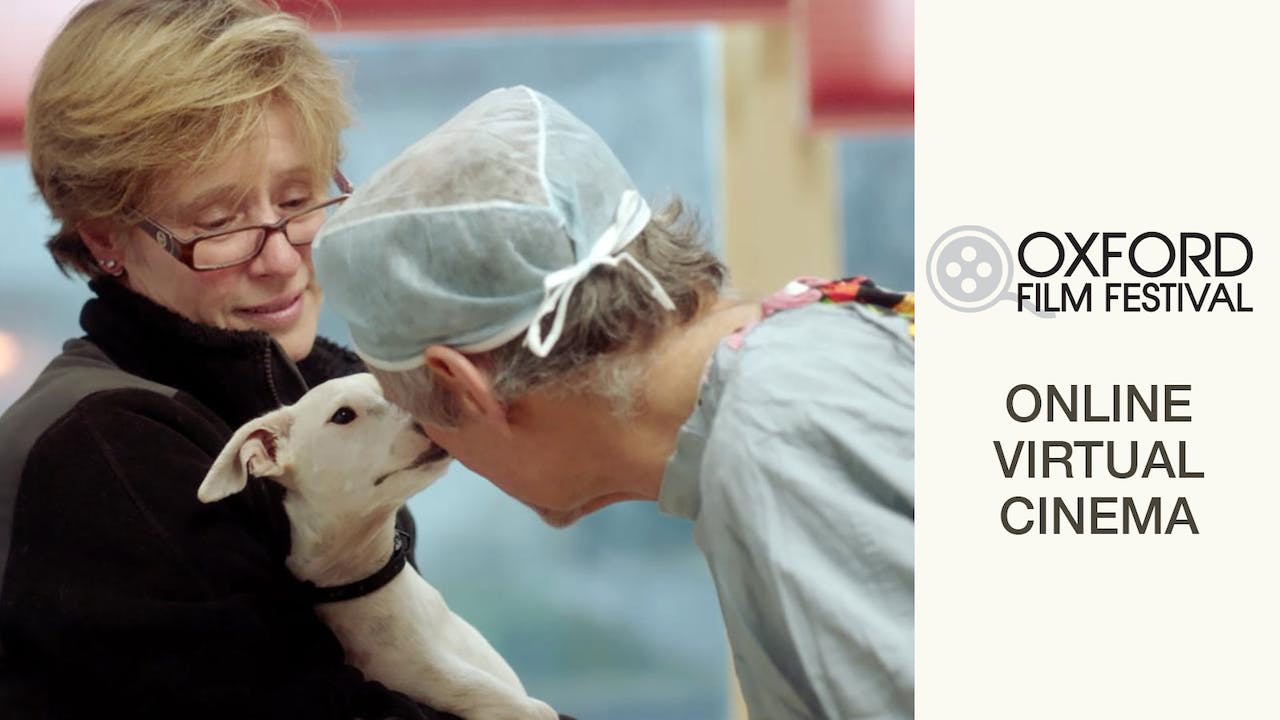 Oxford Film Festival presents The Dog Doc
The Oxford Film Festival celebrates the art of independent cinema. Through year round programming, the festival works to encourage filmmaking in Oxford and North Mississippi while growing understanding of cinema through screenings, workshops and educational programs, culminating in the annual five day festival. The festival was scheduled to take place March 18-22 and was forced to postpone due to the pandemic. Your ticket purchase helps support our efforts at this time.